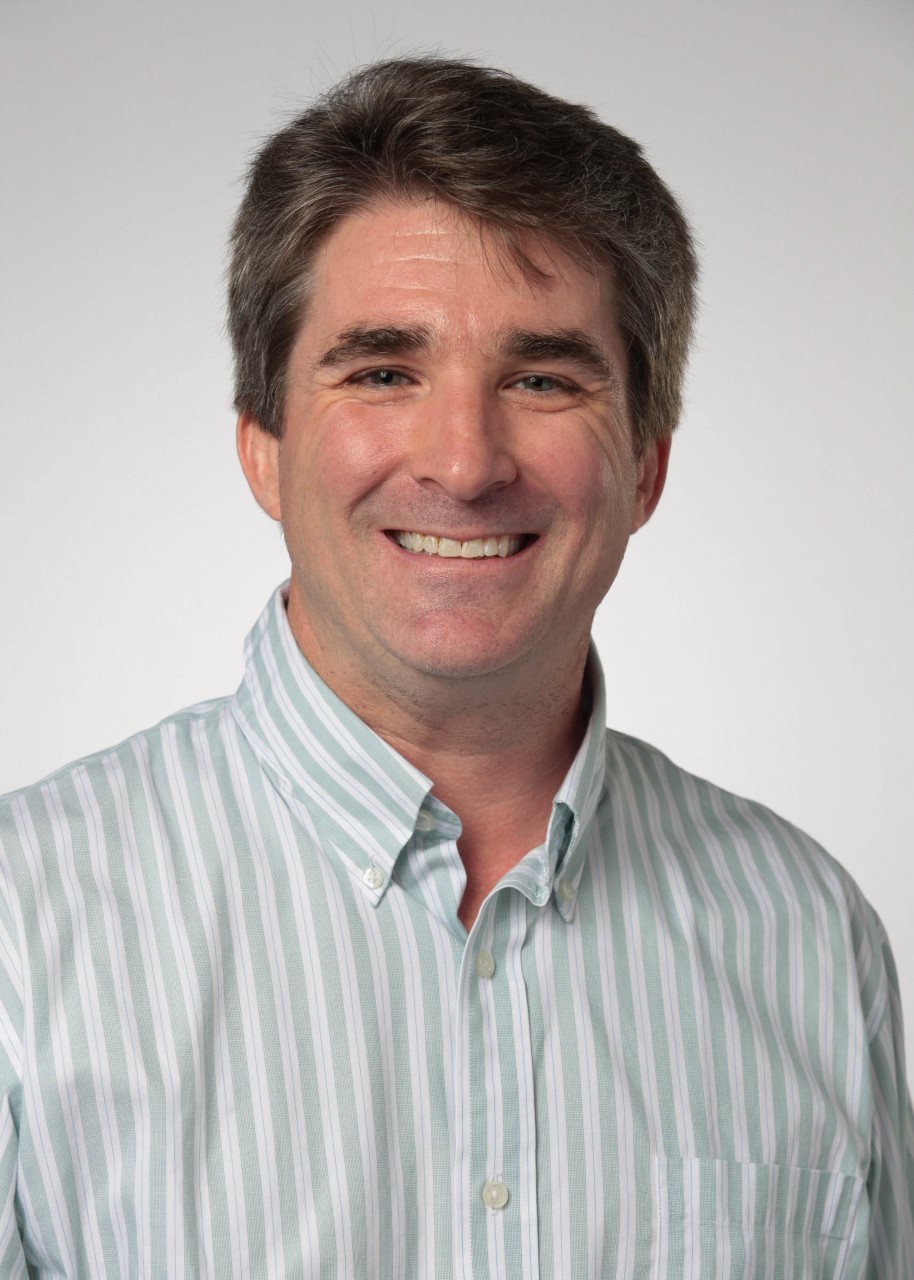 RESEARCH SUMMARY
My group seeks to understand how the molecular structure of an ion-conducting polymer affects its electrochemical properties. We are interested in creating and studying new materials that conduct Li+ and H+ cations for potential applications in lithium-ion batteries and proton exchange membrane (PEM) fuel cells. We are developing new methods of synthesizing electrolyte materials, and conducting experiments to elucidate the fundamental mechanisms of H+ and Li+ transport in these materials.

The potential applications of polymeric electrolyte materials designed for electrochemical power sources are huge. Unfortunately, only a few research groups are investigating new ways to prepare polymeric electrolytes. In order to realize the next generation of electrolyte materials, we need to develop new methods of materials synthesis. Many challenges remain unsolved in the field of polymer electrolytes, including finding new materials that display substantial anhydrous proton conductivity at elevated temperatures with reduced electroosmotic drag-induced fuel crossover.

We create our electrolytes by synthetically attaching an oligomeric mono-methyl polyethylene glycol (PEG) to a sol-gel polymerizable unit (Figure 1). The oligomeric PEG is a viscous liquid known for their ability to dissolve and conduct small cations. In addition, the PEG imparts disorder to the resulting polymer. While, there has been considerable effort in the sol-gel synthesis of new materials for fuel cells and batteries, most of the electrolyte work has centered on the synthesis of ceramic electrolytes for Solid Oxide Fuel Cells. The sol-gel synthesis of “soft” electrolytes (i.e. hybrid inorganic/organic systems) is virtually unexplored. My group focuses on the chemical tailoring of the properties of the electrolyte itself, in order to study the relationship between the electrolyte’s structure and electrochemical properties.

develop reliable methods for the measurement of the MePEG polymer’s molecular weight and polydispersity index,
investigate the relationship between the MePEG polymer’s structure and conductivity properties, as a function of polymerization and branching,
determine the dependence of conductivity on structure by artificially altering the structure of the polymer,
examining thermal stability, and characterize glass transition temperatures (Tg) in these polymers to determine how segmental motions lead to Li+ transport and Grotthuss H+ transport.

We are seeking to gain a fundamental understanding of how the mechanism of proton conductivity contribute to ion transport in the MePEG polymer. Here, there are two general mechanisms for proton conductivity: the vehicle mechanism (which relies on the physical transport of a vehicle to move protons) and the Grotthuss mechanism (which involves the proton being handed off from one hydrogen bonding site to another). The Grotthuss mechanism is very similar to Li+ conductivity through segmental motions as it relies on the rate of polymer reorganization, while the vehicle mechanism is governed by the rate of physical diffusion of the vehicle. Understanding how molecules and ions travel through polymeric electrolytes is a fundamental question of great significance.

My co-workers will receive a broad exposure to the fields of electrochemistry and solid-state inorganic chemistry. This broad, inter-disciplinary training will prepare students in my group for a successful career in industry or academia. Students in my laboratory will become familiar with many different analytical techniques common to solid-state chemistry, inorganic chemistry, and electrochemistry. Some of the techniques that we commonly perform include chemical reactions under inert-atmosphere conditions using standard Schlenk techniques, solid-state synthetic reactions, and electrochemical and conductivity experiments.