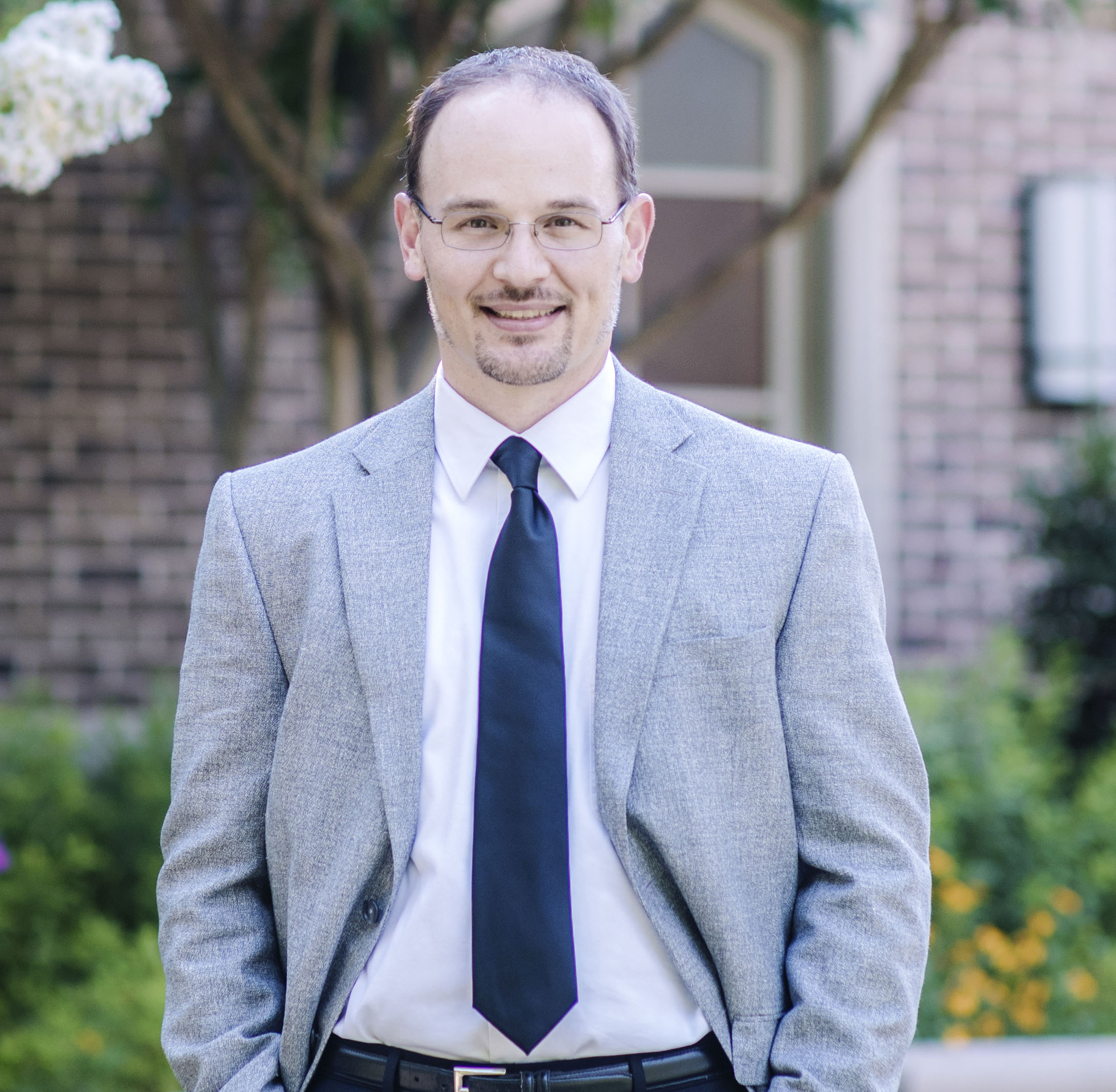 Nearly 500 members of the American Association for the Advancement of Science have earned the lifetime distinction of AAAS Fellow.  Professor and Chair Gregory S. Tschumper is now one of them.  He was cited for  contributions in the fields of physical chemistry and computational quantum chemistry, including seminal studies of water clusters, hydrogen bonding and non-covalent interactions.

AAAS Fellows are elected each year by their peers serving on the Council of AAAS, the organization’s member-run governing body. The title recognizes important contributions to STEM disciplines, including pioneering research, leadership within a given field, teaching and mentoring, fostering collaborations, and advancing public understanding of science.

A virtual induction ceremony for the 489 newly elected Fellows will take place on Feb. 13, 2021, the Saturday following the AAAS Annual Meeting. The honorees will receive official certificates and rosette pins in gold and blue, colors symbolizing science and engineering, by mail.

The tradition of electing AAAS Fellows began in 1874. Since then, the recognition has gone to thousands of distinguished scientists, such as inventor Thomas Edison, elected in 1878, sociologist W. E. B. Du Bois (1905), anthropologist Margaret Mead (1934), computer scientist Grace Hopper (1963), physicist Steven Chu (2000), and astronaut Ellen Ochoa (2012). The 2020 group contains members of each of AAAS’s 24 sections.

AAAS Fellowship often precedes other accolades in long and impactful careers. Two of the 2020 Nobel laureates announced last month, Jennifer Doudna and Charles Rice, are AAAS Fellows. Doudna and a research collaborator received the Nobel Prize in Chemistry for the development of the CRISPR/Cas9 genome editor, while Rice and two colleagues received the Nobel Prize in Physiology or Medicine for contributions to the discovery of the virus that causes Hepatitis C.

In order to be considered for the rank of Fellow, a AAAS member must be nominated by three previously elected Fellows, the steering group of a AAAS section, or the organization’s CEO. Nominations go through a two-step review process, with steering groups reviewing nominations in their section and the AAAS Council voting on the final list.

AAAS leadership has long encouraged its sections and Council to consider diversity when nominating and selecting Fellows, and the association has taken recent steps toward solidifying its commitment to diversity, equity, and inclusion (DEI).

Last month, AAAS published a report that compiles demographic data on the organization’s honorary Fellows, Science and Technology Policy Fellows, award winners, governing bodies, and journal authors and reviewers. The data show that the policy fellows are roughly as diverse as the broader scientific enterprise, while women and racial minorities are underrepresented as elected Fellows. Of note, policy fellows apply to participate in the program, while elected Fellows receive the honor through a nomination process. AAAS has committed to releasing updated data each year to inform its DEI initiatives.

In September 2018, the AAAS Council adopted a revocation policy that allows the organization to rescind honorary Fellowship if warranted. The policy is intended to combat sexual misconduct, racial discrimination, and other breaches of professional ethics and scientific integrity.