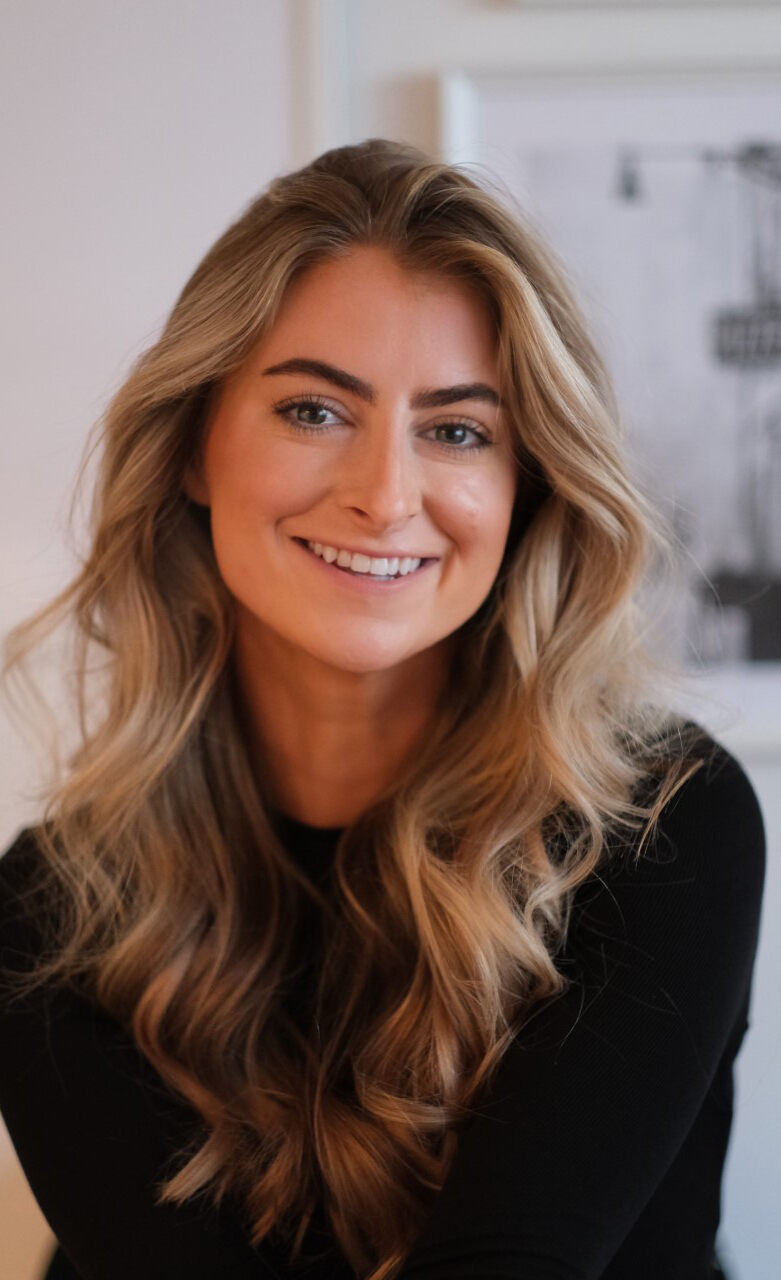 Leigh Anna Hunt, who completed a doctorate in chemistry in May from UM, is a finalist for awards presented by the American Chemical Society and the Journal of Physical Chemistry. Submitted photo

A University of Mississippi doctoral student’s research that may help harness solar power earned her a spot as a finalist for awards presented by the American Chemical Society and the Journal of Physical Chemistry.

Leigh Anna Hunt, of Grenada, was honored at the recent ACS Physical Chemistry Experimental and Theory Graduate Student Award Symposium. Hunt, who earned her doctorate in chemistry in May, was selected based on her dissertation on photo-induced electron transfer dynamics in dye-sensitized solar cells.

Hunt describes her research as focusing on the electronic characterization of complex systems using laser-based and time-resolved molecular spectroscopy.

“More specifically, the spectroscopic characterization of photo-induced charge separation and electron transfer processes in heterogeneous environments that are of critical importance for efficient chemical and solar-to-electric energy conversion,” she said. “That’s a complex way of saying that I use light to study chemical systems that are designed to generate and/or store energy from sunlight.”

“Dr. Hunt thrived in my research group for over five years, having not only the passion for learning the advanced mathematics and physics necessary for our research, but also the aptitude, enthusiasm and patience to learn how to use new advanced instrumentation,” Hammer said.

Hunt served as Hammer’s lead graduate student, moving the group in new directions. Hunt introduced transient absorption spectroscopy into the research group, resulting in almost 20 publications in top journals, many of which contributed to her dissertation, he said.

Jared Delcamp, associate professor of chemistry and biochemistry and a frequent collaborator with Hunt, found her input to be invaluable in his work with solar cell and solar-to-fuel devices.

“Her research was incredibly helpful in pinpointing problems inside of devices,” Delcamp said. “She is relentless in her pursuit of knowledge, which is very important in chemistry; you have to be able to press on in spite of setbacks.

“And she is fearless, able to take on very challenging work. Dr. Hunt is a good representative of what Ole Miss is capable of doing.”

Hunt’s recognition by the ACS is significant in showing that Ole Miss research and graduate students compete with top students across the country, Hammer said. The other finalists in this year’s ACS competition were from MIT; Harvard, Texas A&M and Yale universities, the universities of Illinois and Texas.

“When people see names like MIT or Yale or Harvard, they generally associate them with both academic excellence and top-class scientific research,” Hunt said. “I think it’s important for people to be able to see Mississippi and think the same.

“I put a lot of time and effort into my Ph.D. research and it’s really gratifying to see this finally recognized. It’s certainly a proud moment to be considered for something among such an elite group of early career scientists.”

Hunt is continuing her work on a prestigious postdoctoral appointment at Uppsala University in Sweden with professor Leif Hammarström, one of the world’s leading spectroscopists.

“Dr. Hunt’s selection as a finalist highlights the important role graduate students play in advancing science at the University of Mississippi and other research institutions across nation,” said Annette Kluck, dean of the UM Graduate School.