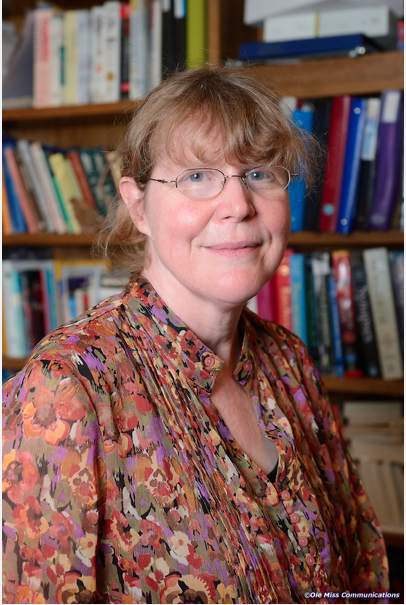 RESEARCH SUMMARY
Calcium-dependent Assembly of Cadherins
Cadherins are transmembrane proteins that are responsible for communication between identical cells through calcium-dependent interactions. Members of this family are named according to the cell type in which they predominate. Type I or classical cadherins (e.g. E- and N-cadherins) have a common domain organization. The N-terminal extracellular region has 5 independently folded modular domains connected in series according to primary sequence (Figure 1A). These ectodomains are anchored to the cell surface by a transmembrane segment, and organized spatially on the cell surface by a cytoplasmic domain that is connected indirectly to the actin cytoskeleton by catenins. Cadherins on the same cell surface can self-associate into cis-dimers (lateral dimers). The basis of adhesion is interactions between identical cadherins on neighboring cell surfaces to form trans-dimers (adhesive dimers; see Figure 1B). In spite of concerted effort by many research teams, there is still ambiguity about the structural nature of the lateral and adhesive interfaces.

Figure 1 (A) Modular structure of ectodomains. Each ectodomain is a 7-strand (A to G) beta-barrel structure Domains are numbered 1-5 from the N-terminal domain to the most membrane proximal domain. Calcium binds at the interface between domains (black circles). Constructs studied in this proposal contain Domains 1 and 2 of Neural-cadherin with the adjoining linker segments (NCAD12). (B) Lateral and adhesive interactions. Blue ovals represent the ectodomain modules with “lateral” interactions (green star) between cadherins from the same cell surface and “adhesive” interactions (red star) between cadherins from opposing cell surfaces.

Recently cell-cell interaction studies and high resolution structural studies have converged on a model that proposes the following: 1. Calcium binding induces conformational change in Domain 1 leading to detachment of the A-strand. This is a conformational transition from a “Closed” to an “Open” state. 2. The “Open” state forms a strand-crossover that is the adhesive dimer interface. A schematic diagram of the linkage between calcium binding, conformational change and dimerization is shown in Figure 2. Detailed calcium-binding studies from our lab elaborate this model to propose that binding of Ca3 generates the conformational change. This field has now matured to the point where biophysical techniques can be used to test the role of specific amino acids in the equilibria that culminate with formation of the adhesive dimer. The overall goal of our research is to understand the molecular mechanism that leads to adhesion in classical cadherins through studies of the linked equilibria in Figure 2. We use thermodynamic approaches to monitor the stability, calcium binding and assembly of the extracellular domains of cadherins.

Current Research Projects test the following hypotheses: 1. Ca3 is the primary player in the physical linkage between Domains 1 and 2 and in the conformational transition from the “Closed” to the “Open” state. 2. The “Opening” of the A-strand requires the undocking of W2 from the hydrophobic pocket. 3. The adhesive structure is a strand crossover structure. 4. Calcium binding modifies the kinetics of assembly and disassembly of the strand crossover species.